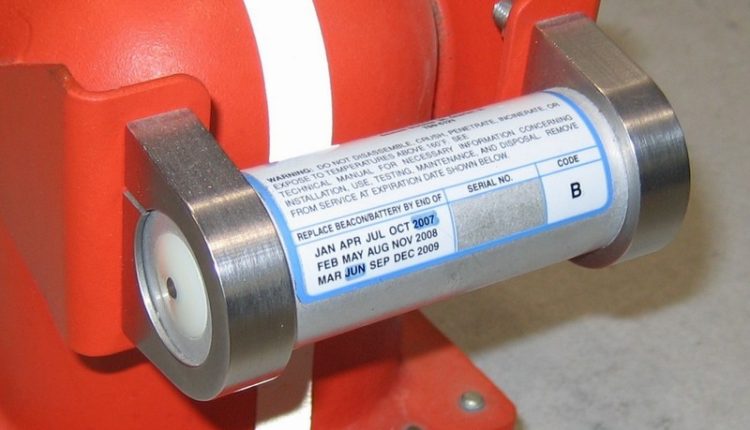 The international civil aviation network carries over four billion passengers around the world annually. In celebrating ICAO’s 75th Anniversary Celebrations , we will be highlighting some of the crucial safety achievements that have enabled this. We hope you follow our UnitingAviation.com series throughout the year, and we encourage you to use the #ICAO75 hashtag to share your thoughts and memories with us through social media.

Aircraft are required to be equipped with emergency locator transmitters (ELT). When an aircraft is involved in an accident, the ELT transmits a signal for search and rescue teams to be able to locate it, expediting the rescue of persons involved in the occurrence. Once the location of the accident site is known, accident investigators would be able to timely recover the flight recorders for downloading and analysis. When an aircraft crashes into water and submerges, the ELT radio frequency signal would no longer be transmitted. In such cases, accident investigators depend on underwater locator devices (ULDs), commonly known as “pingers” and fitted to the flight recorders, to locate the wreckage and recover the flight recorders. Each flight recorder has a ULD attached to it. The moment the ULD becomes wet, it starts to “ping”.

ICAO’s Air Navigation Bureau partners with aviation stakeholders to manage Safety and Air Navigation Capacity and Efficiencies. Among the many initiatives that the Accident Investigation Programme is responsible for, they monitor developments in accident investigation techniques and practices in States and system safety concepts. They also maintain provisions related to assistance to aircraft accident victims and their families and contributing to ICAO safety projects such as the prevention of controlled flight into terrain (CFIT), reduction of approach and landing accidents (ALAR) and the Continuous Monitoring Approach programme (CMA).

In the past, the requirement for the duration of operation of ULDs was 30 days. However, during recent extended searches for aircraft wreckage in water, it was realized that if the ULD had been capable of transmitting the pings for 90 days (instead of 30 days), search crews would have had a higher probability of finding the wreckage. As a result, ICAO provisions were amended in 2010 for ULDs to have a 90-day operational duration from 1 January 2018.  Another requirement called for aircraft to be equipped with a ULD operating on a lower frequency, enabling its detection over a longer distance below the surface of the water.

These new provisions on ULDs ensure that wreckage under water will be found without delay, allowing the timely recover of flight recorders, enhancing efficiency and effectiveness of investigations for the improvement of safety.

Dr. André de Kock joined ICAO in 2007 with the Accident Investigation Section. He holds an Engineering Diploma for Technicians and a Doctorate in Curriculum Studies. Having a private pilot license, André has investigated over 200 aircraft accidents. He is currently the Secretary of the ICAO Accident Investigation Panel and the Flight Recorder Specific Working Group.